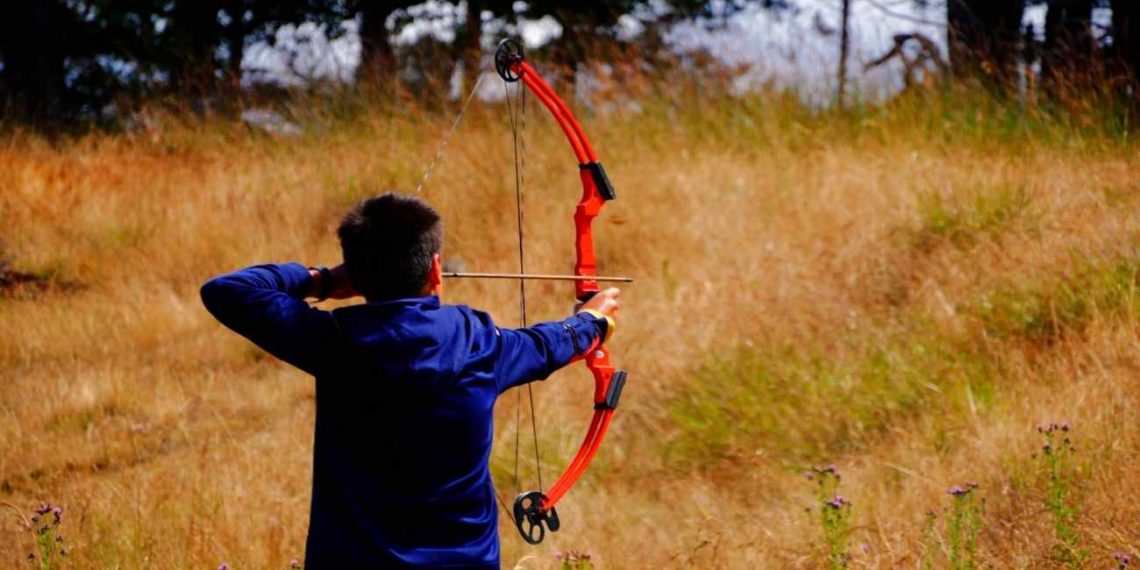 It’s always good advice to not dry-fire guns, especially when the firing pin is a part of the hammer. For the most part, however, it will probably be ok. When it comes to a bow, the results are potentially devastating, and dry firing a bow is something you should avoid at all costs.

You should be really careful about drawing it back without an arrow notched. It’s understandable if you are testing your ability against the draw weight. It’s just something you should do only rarely and very carefully.

You wouldn’t think dryfiring a bow would be much different than firing it with an arrow notched, but it makes all the difference in the world. So much so, that you should probably have the bow inspected if you dryfire it on accident.

Why you Should Never Dryfire a Bow 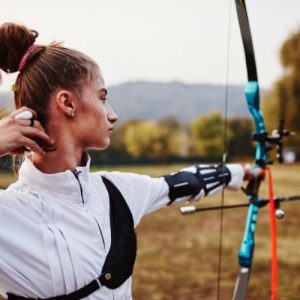 Until you release, the bow is nothing but massive stored (potential) energy. Without an arrow, there is nowhere for the bow to transfer that energy on release. Unfortunately, it can’t transfer it into the air. The energy has to be released into something and it won’t be your stable hand or your release hand.

It will pass directly into the bow itself, causing a nasty but thankfully short vibration throughout the weapon. A solid, well-manufactured bow may be able to survive the vibration with no issues. However, if it’s a bit old or the bow is not well-made, it can cause a devastating degree of damage.

The draw weight makes a difference as well. If the draw weight on the bow is 50lbs, it will do less damage than a draw weight of 100lbs. There are several types of bows but it’s the compound bow (which happens to be the most popular hunting bow today) that’s the most susceptible to damage.

That doesn’t mean that recurve bows and longbows won’t sustain any damage because they certainly can. But they lack the number of moving parts that a compound bow has. The more moving parts, the more potential there is for something to go wrong.

Can a Bow Survive being dry-fired 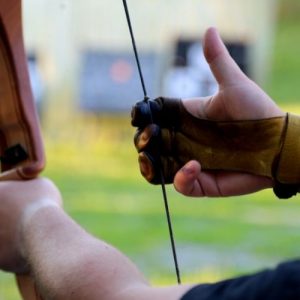 A well-made bow can survive a dry fire, but it’s a good idea to get it checked over by a bow technician before you depend on it in the stand. Several things might be damaged and simply don’t stand out to your own inspection.

They say your bow could explode, but there is no listed data on how often that actually happens. For the most part, the bow can easily develop the issues listed above. The most damaging thing that could happen, in terms of danger to you, is the light fracturing in the bow limbs.

It might not be immediately visible, but the next time you draw back your bow, one of the weakened limbs could fracture, possibly causing injury. Deformed cam tracks, broken or frayed cables, and bent cams should be noticeable.

It’s the things you may not notice that are dangerous, and it’s a good enough excuse to take the bow in and let a bow technician look it over. They have the know-how and expertise to spot things you may have missed.

How to Prevent a Dry Fire 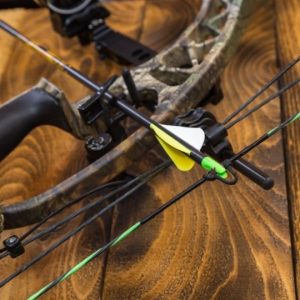 The most obvious thing you can do is avoid drawing the bow if there’s not an arrow notched. As we mentioned above, it’s understandable if you are testing yourself against the draw weight, but it’s not something you should do frequently, especially if you already know you have to power to draw it back.

If you let someone test it and you know they are inexperienced, you should sit them down and go over the basics of drawing a bow back and how to relax the weight under your own power, without releasing.

Always ensure that your arrow is seated and notched properly before you draw it back. One of the most common dry-firing mistakes is an arrow that wasn’t seated or notched properly, dropping out before releasing.

Dry firing a bow is very nearly sacrilege, and you should avoid it at all costs. However, everybody makes mistakes, and if you do, be sure to take it to a bow technician before you depend on it again.

It can happen to anyone but don’t take it for granted and go climb up in the stand without thoroughly checking it over. Don’t use very light arrows. Stick with the arrows that are recommended for your bow. Light arrows can create similar results in your bow, almost as if you are dry firing it.

Last but not least, always be sure that your arrow is properly seated and notched before you fire. If the potential arrow in the bow is released and properly transfers to the arrow, you will never have a problem. 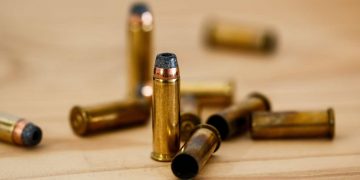 What Does Grain Mean in Ammo 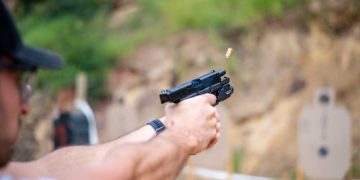 What is Recoil on a Gun

How to Hide a Gun Safe in Plain Sight 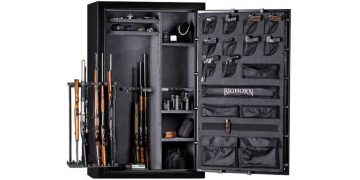 How to Open a Gun Safe Without a Key 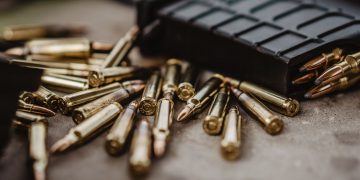 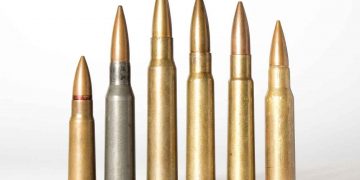