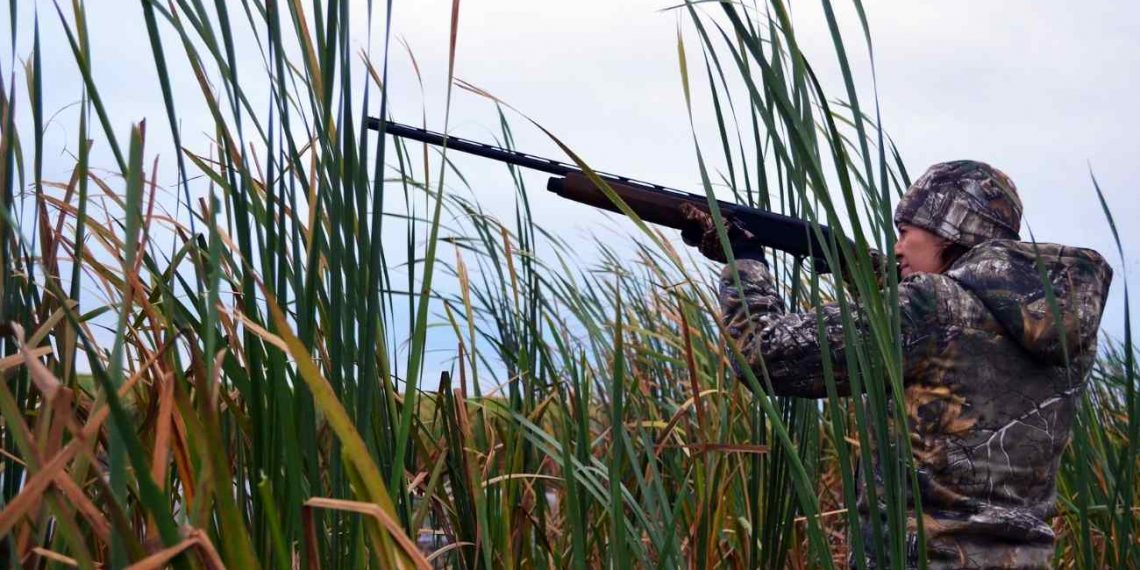 Wisconsin may be known for its cheese, but it should receive plenty of accolades for being one of the best states in the country for hunting. That includes waterfowl (ducks more specifically) but hunting in Wisconsin is rich and incredibly diverse.

Plus, Wisconsin hunters are known for being hardcore conservationists, which ultimately benefits the state all the more. They know where to hunt, where to take more kills, and where to draw the line.

When it comes to waterfowl, especially ducks, Wisconsin is blessed with the Great Lakes and the Mighty Mississippi. Anyone who hunts ducks knows that water is the place to be, and there is no lack of it in Wisconsin. 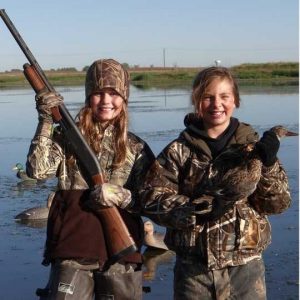 Wisconsin follows the same framework as many other states, dividing the state into zones that include the South, North, and Open Water Zone. Each zone has its own duck season opening and closing dates.

The youth hunt opens up before anything else, and minors have a chance to hunt ducks for two days, usually in mid-September.

The North Zone in Wisconsin has one, solid length of time for duck hunting that begins in the last week of September and runs through most of November, usually ending in the third week of the month.

The South Zone has a 5-day-split framework. The season opens early in October, usually lasts about a week, and draws to a close. Then it will open back up in mid to late October, lasting into the first week of December.

The Open Water Zone is afforded the luxury of one, solid season with no stop and start dates in between. It usually begins right in the middle of October and lasts until mid-December. 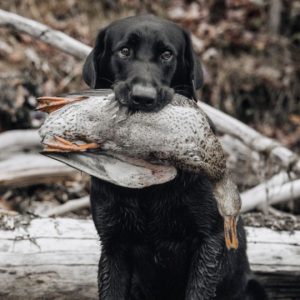 As with duck hunting anywhere in the US, location is key to a successful day. At the Prairie du Chein, the south section of the Great River Road is supposed to be one of the best places for duck hunting in the entire state.

The Lower Wisconsin Riverway encompasses about 95,000 acres of land and is a duck hunter’s dream. It’s also a fantastic place for hunting waterfowl of all kinds.

The only drawback is that the entire state of Wisconsin knows it as well.

Horicon Marsh is the largest cattail marsh in the entire US and is supposed to be an excellent duck hunting location. Wisconsin also has over 5 million acres of wetlands, and you can take your pick of WMAs in these areas.

What ducks can you Shoot

A Wisconsin duck hunter will find all of the usual suspects here, including mallards, wood ducks, black ducks, canvasbacks, coots, mergansers, redheads, scaups, and pintails. It’s pretty much the same throughout the United States.

The only thing that changes from state to state is the bag limit or, certain restrictions on a duck species or two that may crop up from time to time. 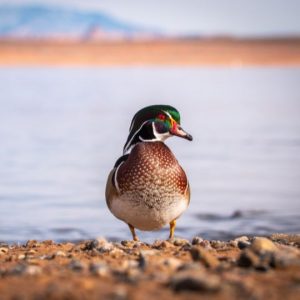 Wisconsin has a more restrictive limitation on how many ducks you can bag. They don’t do it by day but by 60-day season. There are also some additional changes, depending on what Zone you happen to be in.

Scaup is listed separately from the rest. You can only bag one scaup per day for 15 days and 2 per day for up to 45 days, depending on which zone you’re in.

Wisconsin is one of the best states in the US for waterfowl hunting, and ducks are certainly high on that list as well. Most of the border of Wisconsin touches the great lakes and when you include the Mississippi River, the number of wetlands is very high.

Wetlands mean more ducks and no one knows that better than Wisconsin duck hunters. Wisconsin is also known for being a state where going door to door to obtain permission to hunt on private lands is pretty open and friendly.

It’s also one of the best scenic states. You get to hunt ducks and see some of the most beautiful places in the US. It’s hard to argue with that.