No Result
View All Result
OutdoorWorld Reviews is a community-supported website. We may earn a small commission on purchases made through our links. Learn more.
Home Sport

How Does a Paintball Gun Work 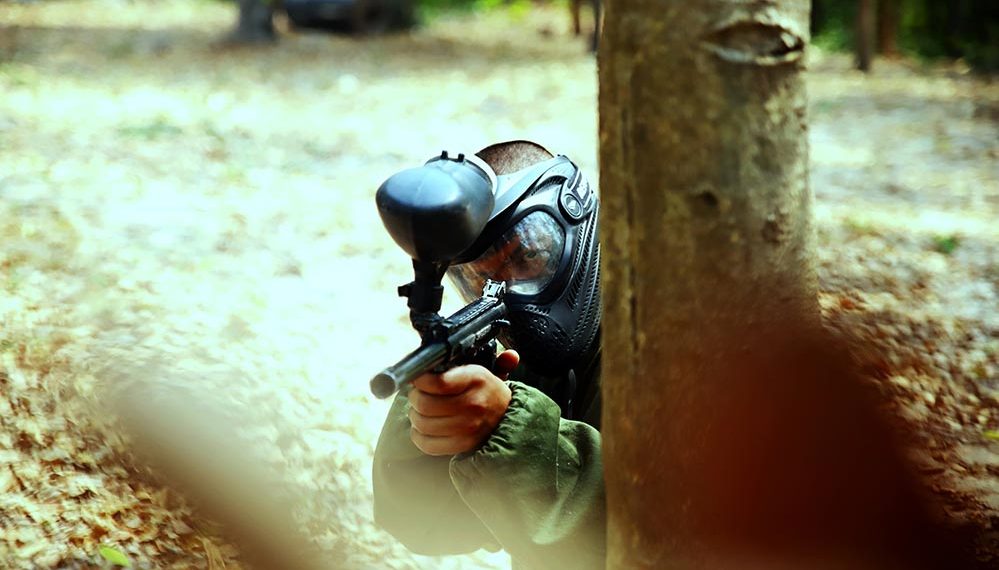 Paintball is a shooting game in which players of each team try to eliminate their opponents by shooting gelatin capsules from a paintball gun at them. It is played in outdoor fields, and all team members wear protective gear to avoid severe injuries and even death. Safety is paramount, you can read more about it at Guns & Safety Reviews.

A paintball gun is the most critical paintball equipment. It is also known as a paintball marker, air gun, or paint gun.

If you want to win in paintball, a paintball gun is as important as a strong team and the right combat strategies.

How Does a Paintball Gun Work

Types Of a Paintball Gun

There are several types of paintball guns available in the market. Listed below are the most common types.

These guns help the players to improve their skills and decrease the chances of easy elimination. Pump guns work like shot-guns and can only be fired manually.

They are also hard to use by someone who plays with automatic or semi-automatic guns since they are beginner-friendly. The most significant advantage of pump paintball guns is that they are cheap and can be operated easily because of their simple design. 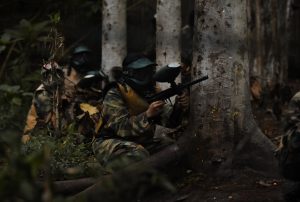 Indeed, batteries power these guns, and players can select the firing mode that works best for them. For consistent firing in ways such as a three-round burst, the electronic paintball gun uses mechanical devices known as regulators.

The players can choose from a wide range of options before playing the game, such as gears.

Electronic guns have circuit boards, so players can select how to shoot the paintballs. The performance of an electronic paintball gun depends upon the options chosen by the player. When the trigger is pressed, an electronic weapon is activated. A signal is sent to the solenoid by the relay switch. The solenoid releases to air, and the paintball is pushed out of the barrel.

Mechanical paintball guns are semi-automatic guns and commonly used all around the world. They are not just more comfortable to use but to maintain and repair as well. 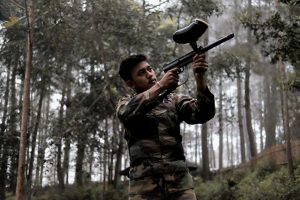 These are operated manually, and the tanks can be filled with compressed air or CO2 from any local shop nearby.

The blowback design is the most commonly used type of mechanical paintball guns. The striker or the gun’s hammer is under tension so that when one pulls the trigger, the tension on the striker or the hammer is released instantly.

A paintball is released from the barrel when the striker hits the valve with full force. When the air enters the barrel after the paintball, it causes the striker to go back into its original position.

It is crucial to oil and clean the mechanical guns after each use. You can also disassemble these guns and clean every part individually for a better result. Since all the parts can be removed, you can also replace them whenever needed.

These guns are cheap but are not as fast as electric guns. They also produce noise during shooting and require high air pressure in the tanks to function correctly. The common types of mechanical paintball guns include Brass Eagle Striker, Valken SW-1s, and Spyder Victor.

Listed below are the essential parts of a paintball gun and their working. 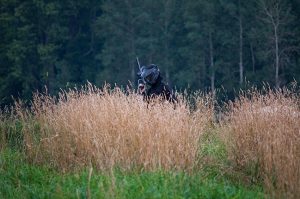 If you are using a mechanical paintball gun, a compressed air tank contains the gas that is used to fire the paintball guns. These tanks are of different sizes and can be refilled. Typically, the players use high-pressure air or CO2 in the tanks.

A paintball hopper is another essential part of a paintball gun. It attaches to the gun and stores the paintballs for firing. There are several types of hoppers available in the market.

One common type is the electrical hopper that facilitates a smooth flow of paintballs from the hopper to the barrel.

Here is how a paintball is fired during the game.

Mechanical, electrical, and pump paintballs are activated when the players pull the trigger. The high-pressure air or CO2 in the compressed air tank is released into the expansion chamber. The gases or air create a pump in the section.

After the air or the gas is collected into the chamber, it moves upwards and bursts there. This sudden burst moves the firing pin forward with a great force, which, as a result, pushes the paintball.

The firing pin exerts forward pressure on the paintball, which causes it to move through the barrel and then out of the gun with force.

After the paintball is fired, the firing pin comes back in its position and allows the player to shoot more paintballs.

These are the different components you should realize when dealing with paintball guns. Check out the OutdoorWorld Reviews homepage for more expert information.

Joe is an avid fisherman who since retiring has more time to focus on getting outdoors! An excellent writer, when he isn't fishing Joe is sharing his recommendations, hints & tips with the readers at OutdoorWorld Reviews. 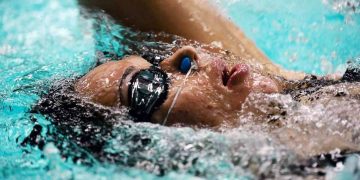 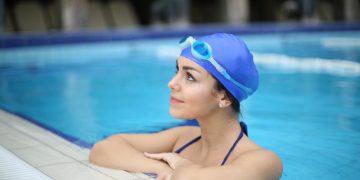 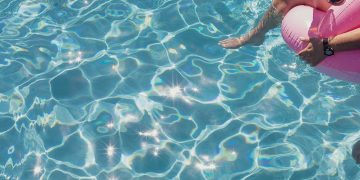 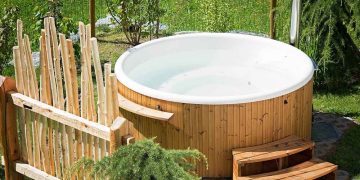 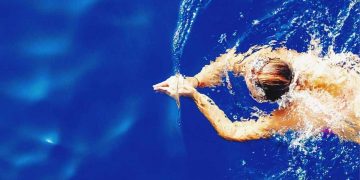