How Long Does Deer Meat Last in the Freezer 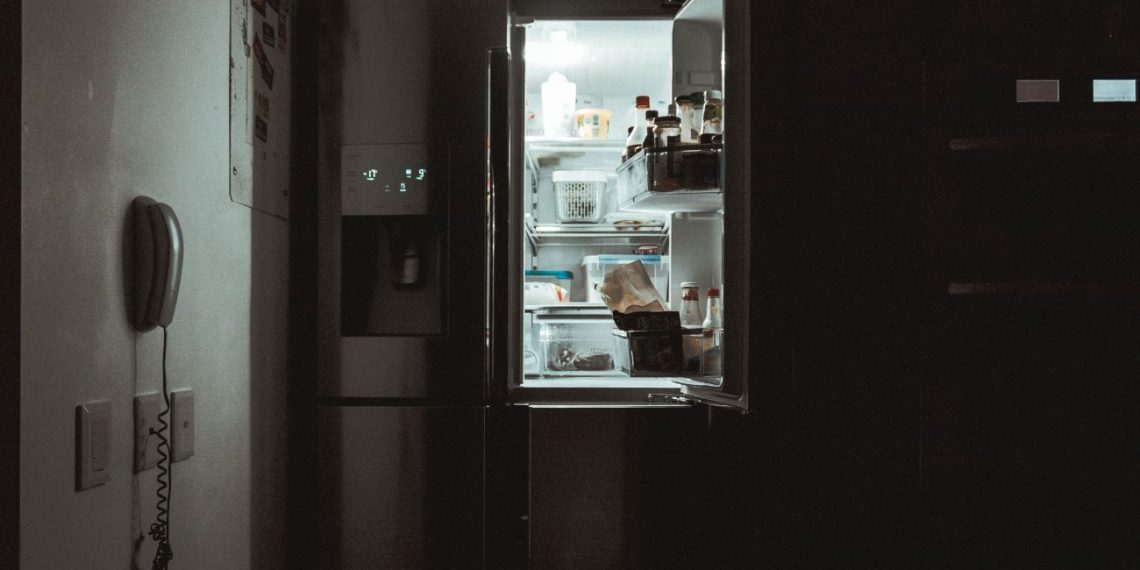 One of the first thing hunters do when they kill their first deer of the season is butcher it and put it in the freezer. It makes sense. Unless we’re talking about a family of eight, no one will eat the entire deer fast enough. In the case of multiple deer, how long can all of that meat last?

The USDA claims that uncooked, frozen venison should be consumed within twelve months. Most hunters will tell you it’s best to eat it in less than four months—five months, at the most. It will last more than twelve months if you properly prep it before freezing it.

It’s easy to stock up on deer if you’re having an especially good season. All it takes is one buck and covering all your doe tags, and you’re packing a lot of meat. If it’s just you and one other person, all that meat needs to last a while.

How Long does Deer Meat Last in the Freezer

How to Prep Venison Before Freezing 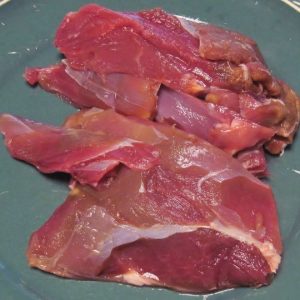 The process of prepping the meat begins the moment you kill the deer. You need to recover it in less than an hour and, ideally, gut it before an hour is up. The longer you wait, the more the meat will acquire a “gamey” taste.

Quarter the deer quickly and get the meat in a cooler unless you happen to have a freezer nearby. The drain plug is a necessity. You don’t want the meat to soak in cool water while transporting it.

From this point, it’s either off to the butcher or you get to butcher it yourself. If you butcher it yourself, work one piece at a time, carefully removing every bit of fat that you can remove without taking meat with it. Deer fat isn’t a good part of the mix like it is on pork.

How to Properly Store Venison

A butcher may wrap everything up in a nice, neat freeze wrapper with invisible tape. However, the best way to store it is in a vacuum-sealed freezer bag. Vacuum sealing will avoid freezer burn, which dries out the meat. 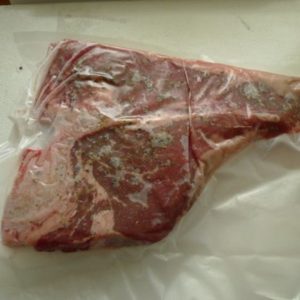 Stick with small bags, and be sure not to overpack each bag with the meat. One of the best methods is to freeze the portions of meat in a baggie just large enough to support a meal for the family.

Many hunters will eat deer meat that’s been in the freezer for more than a year. The reality is, if you don’t have a large family, it’s just going to take a little while to get through it all. The recommended time is far shorter, so try to get to the choicest pieces as quickly as possible.

How can you tell if it’s gone bad

One of the worst feelings is discovering your venison has gone bad. Maybe you just couldn’t get to it in time, or a piece was forgotten in the chaos of everything coming and going in the freezer. You’ll probably recognize if it’s gone by

All of these are pretty distinct indicators that the meat has gone bad. If there is liquid inside the bag, it’s liquid from the meat. It means that the freezer was powered down just long enough, at some point when the meat was in there.

Grey meat and a slimy feel are obvious indicators, and if you shrug your shoulders anyway, good luck because it’s not a good idea.

Venison is incredibly good, lean meat that will feed a family of four for several meals. It would be a shame for some of it to spoil and go to waste. It will last for longer than 12 months, so long you vacuum seal the bags and get them in the freezer promptly.

If you would prefer your meat not to have a “gamey” taste to it, you need to dress and freeze the deer as soon as possible. The backstrap is the most important piece of meat on the entire deer, so you should be especially quick and careful with it.

Proper preparation is key, and every minute counts, especially when you’re out in the woods or field, far from the house. Recover your deer, prep it well, and get it in the freezer quickly, and you will have the highest quality deer meat to last for quite some time.

Visit the OutdoorWorld Reviews homepage for more tips as well as venison recipes including jerky and what to do with the tongue!