How Rare is a Piebald Deer 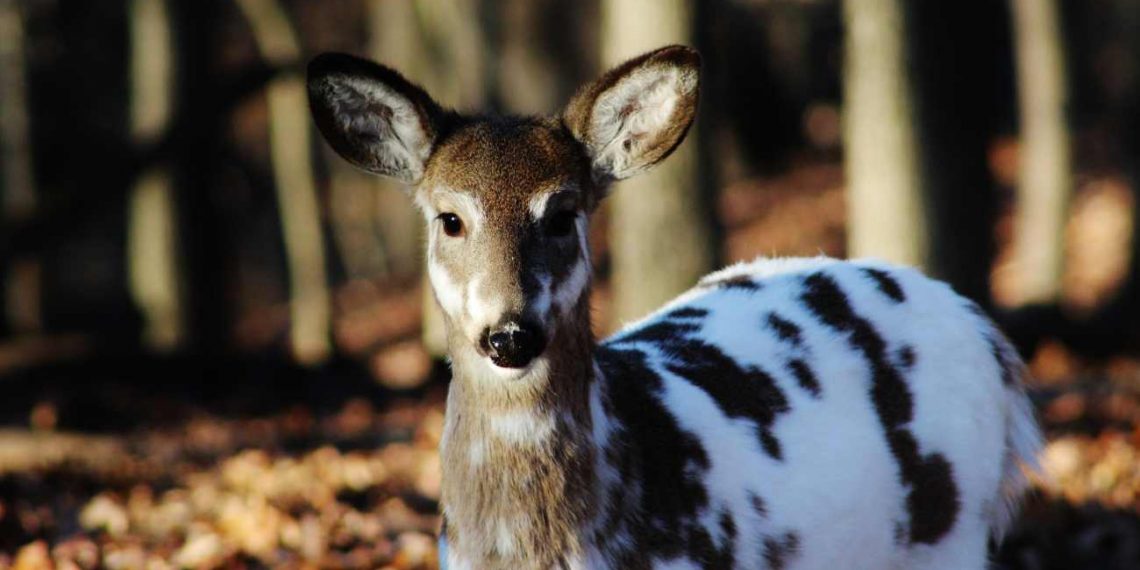 Piebald deer are often confused with albino deer, although there is a distinct difference between the two. Either way, a piebald deer is exceedingly rare, though albinos are even more so.

That may sound like a lot, but when you spread 600,000 whitetails, piebald deer out across the vastness of the United States, they become very difficult to come across, even for hunters who spend much of their days with their eyes on whitetail deer.

How Rare is a Piebald Deer 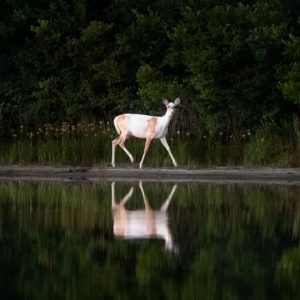 This abnormality results in patches of white across the deer’s body. There is no distinctive pattern to it. It could be a very small amount or cover most of the deer’s body.

The piebald look is not all there is to it either. Piebald deer usually have several other abnormalities, most of which are physical and sometimes debilitating to the deer.

These additional genetic abnormalities make it even more difficult for piebald deer to survive in nature. Because of that, spotting or even killing a piebald deer is even rarer than it would be if it were just an aesthetic variation. 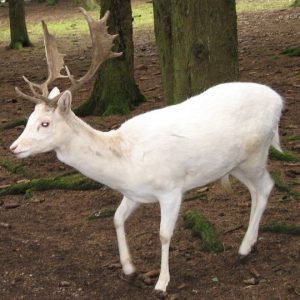 While piebald deer display white patches across their bodies, sometimes to such a degree that the brown fur is no more than spots, albino deer are white all over. Albino deer have no pigmentation in their bodies, and they are just as genetically disadvantaged as their piebald cousins.

Like piebalds, both parents have to carry the albino gene to pass it on to offspring or for their offspring to develop as an albino deer. While piebalds are roughly 2% of the entire whitetail population, albinos are even rarer.

Their albino trait works against them in terms of visibility. Predators are far more likely to spot an albino whitetail in the woods than they are a regular deer, who blends in better. Albinos are so disadvantaged that some states have passed laws to protect them from hunters. 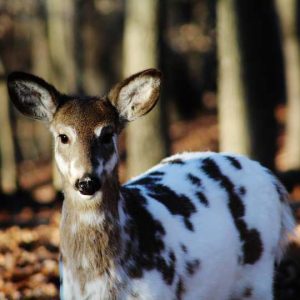 Iowa takes it a step further by protecting piebald deer whose bodies are more than 50% white. If you are a hunter and you spot a piebald—they obviously don’t walk around with a percentage indicator hovering above their bodies—you have to be careful that it’s not more than 50%.

Montana has a similar law to Iowas, except the piebald pattern has to be 75% or more. Albinos are just flat-out protected in those states, and you should never kill one, no matter what kind of campfire tale it might make.

What is the rarest deer color? 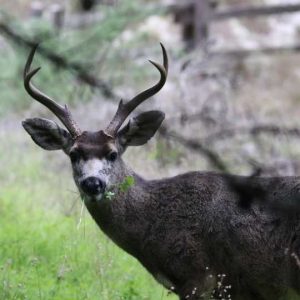 The rarest deer color isn’t albino or piebald, but it does share a commonality with both. Black deer, otherwise known as melanistic deer, are the rarest color deer you will see in the wild. Like the piebald and the albino, we’re mostly referring to whitetails here.

Melanistic deer have the opposite problem from piebalds and albinos. Their bodies produce an insane level of melanin, and they develop with all-black fur and skin. If you ever see one, you are far more blessed than if you spot a piebald or even an albino, because melanistic deer are incredibly rare.

Seeing a midnight black whitetail is quite an experience. They stand out from their surroundings every bit as much as their albino cousins. Of course, like piebalds, melanistic deer may have all or partial black coverings on their bodies.

Can you shoot a piebald deer? 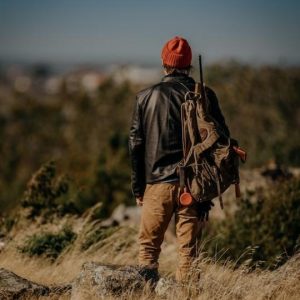 Except for the state laws listed above, you can shoot a piebald deer if it comes across your spot during hunting season. The real question is—would you want to? It’s not an exercise in moral ambiguities, just an observation that the rarity of piebald deer is exceptional.

You can shoot albino deer in most states as well. However, if you want to create an upheaval on social media, down a melanistic deer. Most hunters who have come across that rare find followed up with full body mounts rather than just a head mount.

You can shoot piebalds and melanistic, even in the above states that have laws against piebalds, so long as they are less than 50% or 75%. You can’t shoot albinos in those states, but they are free game in the other states.

Piebald deer are very rare, to the tune of less than 2% of the total whitetail population in the United States. Albinos and melanistic are even rarer. Unfortunately, it’s not just a matter of melanin, as piebald deer also suffer from several genetic deficiencies.

Not a whole lot is known about piebald deer, in terms of their day-to-day lives out in the wild. We do know that they struggle to survive more than their unafflicted deer cousins. This makes them even rarer than they would be in a bubble.

If you do come across a piebald, an albino, or a melanistic whitetail deer, consider yourself lucky. You will have just experienced a once-in-a-lifetime event.