How to Transport a Firearm in a Boat 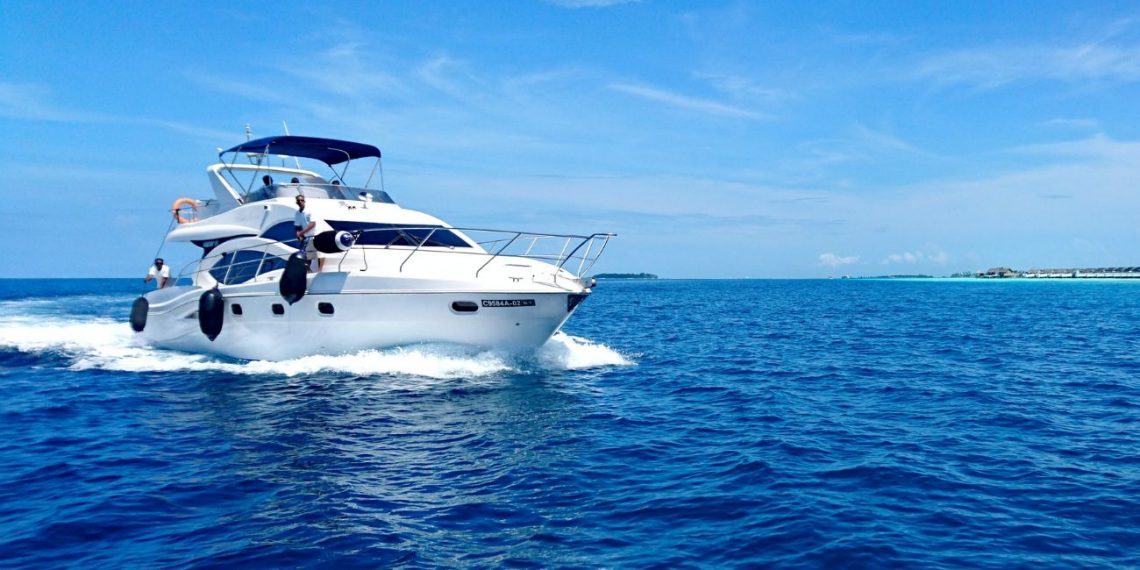 Some people might be perplexed at why anyone would take a firearm on a boat. Well, if you’re hunting alligators, there’s a very good reason to have one. Also, the ability to defend yourself and your family/friends doesn’t end when you untie your boat from the dock.

Mostly, it’s about proper storage. An accidental firearm discharge on a boat in open water could be devastating. Second, water and metal don’t mix, especially if you’re out on salt water. Protecting your firearm is a priority.

How to Transport a Firearm by Boat

The assumption here is that you’ll be hunting from the boat, something that is probably more prevalent than most people realize. Hog hunting from a fan boat or something similar is prevalent. 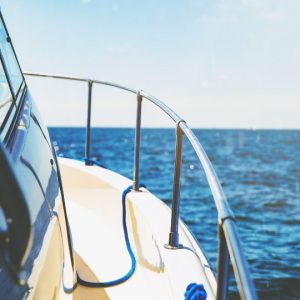 Anyone who has ever been on a boat before knows they don’t hold still when you come aboard.

You can certainly use a gun safe. There’s only one problem—most gun safes are not resilient to humidity and salt. You would be better off using a solid gun case that’s stored away when not in use. 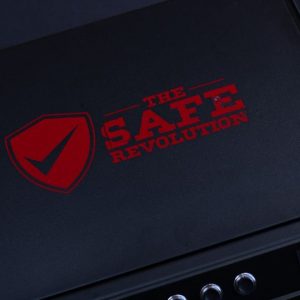 Whether you use a gun safe or a gun case, never place the firearm inside either of them while it’s loaded. There’s no telling what can happen on the water. A rogue wave could knock the firearm around in a safe or case.

If your firearm is there purely for your safety, you simply need to minimize the steps in your ability to obtain the firearm and fire it.

The highest point of danger is when you are boarding and stepping off the boat. Boats are usually wet, slippery, and bobbing up and down in the water, even when docked. Stepping aboard with a loaded firearm or off with a loaded firearm is dangerous. You slip, and there is no telling what might happen.

Ensure that there is no round in the chamber and the action is open when you board and when you leave. Something like a concealed carry pistol is different, so long as it is secured in your holster and attached to your waist, ankle, or wherever you choose to conceal it on your person.

The same thing holds true here. In the above scenario, with multiple firearms and people coming aboard a boat, one firearm goes to the bow, the other to the stern, and additional firearms to the port and starboard. Muzzles should remain pointed out and away from the boat.

The firearms should have open actions and empty chambers. For instance, if it’s a bolt and lever action, the bolt should be drawn back, the chamber empty, and the weapon on safe.

Can you legally carry a firearm on a boat?

So long as you remain in U.S. waters, you are protected by your Second Amendment right to own a firearm. However, every state is different. For instance, if you disembark from the Florida panhandle and head west, you’ll cross into Alabama waters, then Mississippi pretty quickly.

Each state’s gun laws may be a little different from the next, so that’s something you should be aware of. If you hit international water, you are still subject only to the law of the country in which your boat is registered.

Ammo arguably requires more attention than the firearm itself. Mostly because ammunition is more vulnerable to the elements than the firearm. You should keep your ammo in an ammunition case and store it in a cool, dry, and preferably dark area on the boat.

Carrying a firearm on a boat shouldn’t be something you should get overly nervous about. Most of the procedures are fairly common sense, especially with the unpredictable and unbalanced nature of a boat on open water.

Safety is the number one word of the day when you carry a firearm on a boat. But it’s just a matter of common sense, maintaining a safe firearm, keeping it safe from the elements, and using it only when it’s needed.