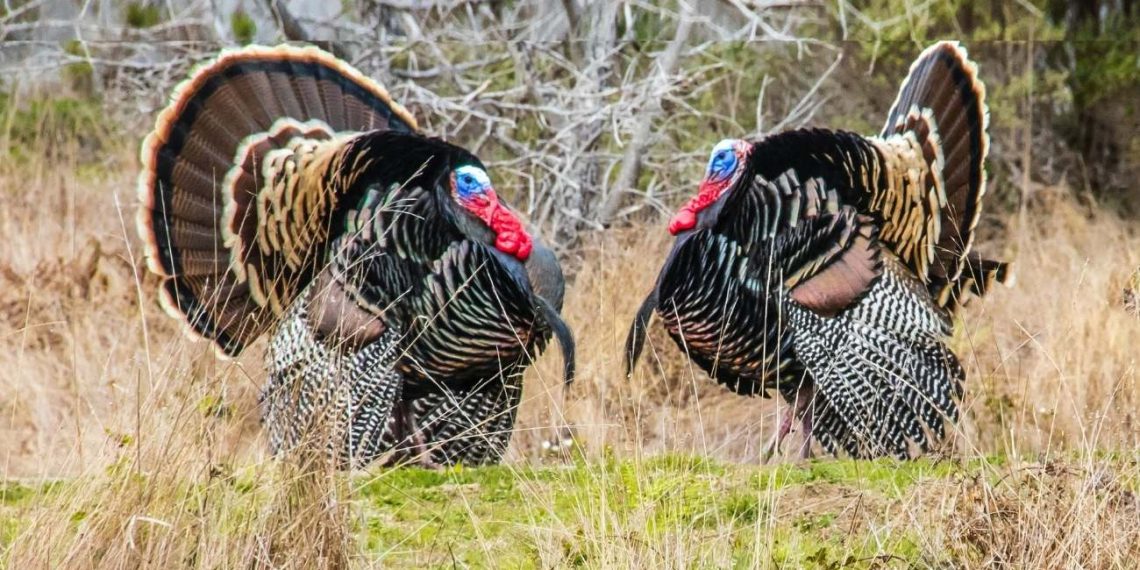 In the 1990s, the state of Kentucky began a historic restoration effort on behalf of gobblers throughout the state, attempting to return their population numbers to something more reasonable. Now, turkey hunting in Kentucky is hitting its stride again, with 29,223 big birds taken in 2021.

One of the best aspects of turkey hunting in Kentucky is the Appalachian Mountains. You get two for the price of one—hunting turkey and the most beautiful mountain range in the eastern United States.

In Kentucky, 95% of the land is privately owned. Fortunately, the remaining 5% is made up of well-managed Wildlife Management Areas (WMAs). If you’re not hunting on private land, it’s best to get acquainted with the best places to hunt Turkey in Kentucky.

Where to Hunt Turkey in Kentucky

If you’re not hunting on private land, there are some excellent public spots and WMAs for turkey hunting. Kentucky is a beautiful state and one of the most rural states in the country. There is a lot to explore if you have the time. 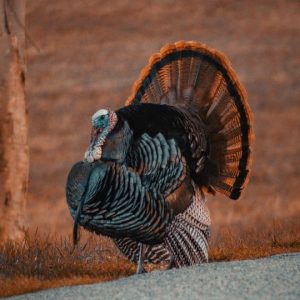 This public location is 4,000 acres of real estate inside Daniel Boone National Forest. It’s known for its excellent wild turkey hunting opportunities and primitive camping. If you’re willing to spend a weekend in the wilderness and two days full of big bird hunting, you can’t get any closer to nature and the craft of hunting than this.

This WMA is located close to Madisonville and covers a massive, 45,000 acres. It’s easily the largest hunting ground in the entire state. Wild turkeys spend a lot of time close to all of the water resources here, which includes several rivers and lakes throughout the area.

Just to the south and east of Louisville, Taylorsville lace is 9,000 acres, with 3,000 acres taken up by the lake. It’s an excellent water source for wildlife in the area and wild turkeys. It’s considered one of the top spots in the state for wild turkeys, ducks, and geese. 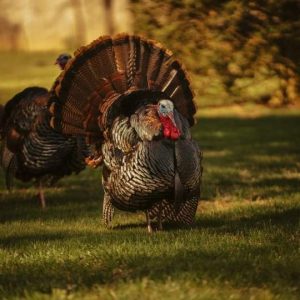 In Kentucky, the shooting hours begin thirty minutes before sunup and runs until 30 minutes after sundown. Turkey season start and end dates are different on military bases and reservations and you will have to call to check the dates if you plan on hunting in one of these areas:

The fall season is broken up into three categories—shotgun, archery, and crossbow. Shotgun season starts in the last week of October and ends in the first week of December, usually between the third and the ninth.

Do you need a License 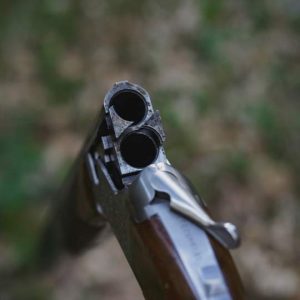 You can purchase a combo license, most of which includes almost everything. A sportsman’s license covers turkey, waterfowl, deer, and fishing, with a $95 price tag. Seniors (over 65) and the disabled can get the same thing for $12 and youth licenses go for $30.

The rules and regs are pretty standard in Kentucky. Adult hunters must carry their Kentucky Hunting License proof of purchase with them when they are hunting, along with a spring or fall permit.

For those younger than 12, there are no license requirements, but those from age 12 to 15 have to have their proof of purchase as well. Kentucky requires all harvested turkeys to be logged and telechecked.

Hunter orange is not required and turkey calls are perfectly legal. In fact, you can bring an unlicensed friend along just to do the turkey calls, so long as they are not the ones who make the kill.

Dogs are prohibited during the spring season, as is baiting unless the area is legitimate, agricultural land. Hunters cant hunt from boats or vehicles, use live decoys or harvest a roosting turkey. 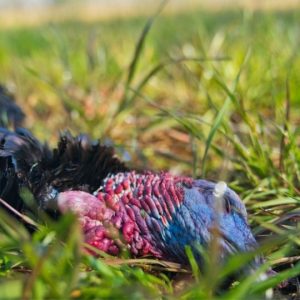 During the spring season, turkey hunters can only take one turkey with a visible beard per day and no more than two turkeys for the entirety of the spring season. The same rule applies to youth hunters.

In the fall season, hunters are limited to four birds, two of which can be taken with a shotgun, and only one bird can be taken that has a beard longer than three inches. Also, a hunter can take a maximum of one bird per day and no more.

Turkey hunting in Kentucky is an exciting time of the year. With Kentucky’s successful repopulation efforts, hunters can now take more birds in the fall, and hopefully, the number of birds hunters can take will increase shortly.

Spring hunting isn’t as full a hunting season as the fall, but it’s a good time to bag two turkeys early in the year and prepare for the upcoming fall season. Kentucky is mostly privately owned, so if you have a friend that owns land, it’s a good time to team up.

Kentucky’s WMAs are excellent hunting grounds as well, especially the above-listed three. Turkey hunting season is wildly popular in those areas for a reason. Kentucky has a lot of beautiful land to explore, especially if you’re turkey hunting in the Appalachian Mountains.