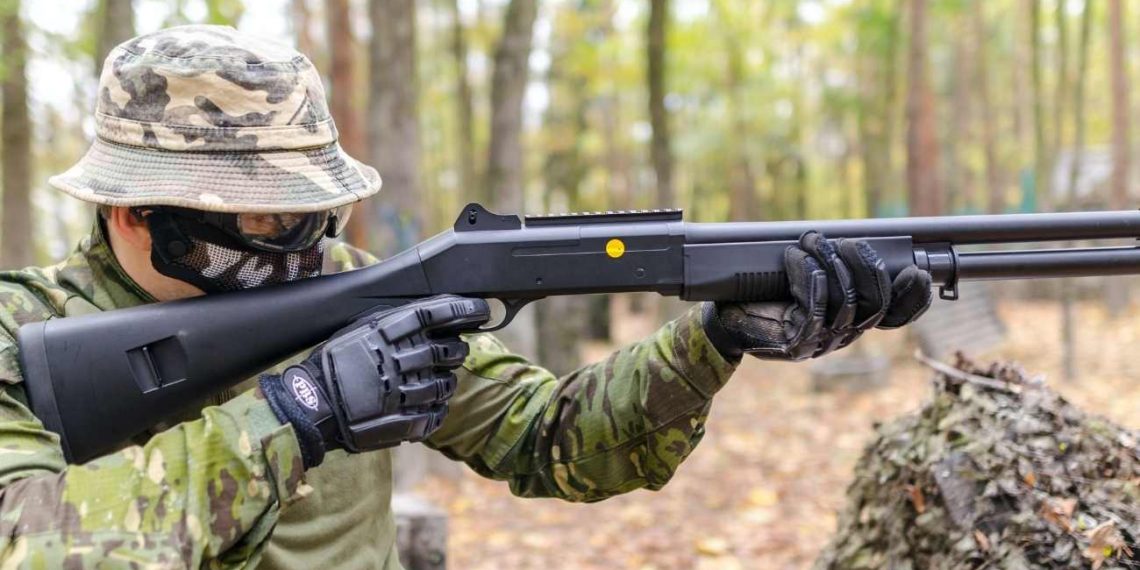 Tactical semi-auto shotguns are all the rage right now. They look cool, don’t require a pause between trigger pulls, and some are pretty reasonable when it comes to price tags. Fortunately, the pump action shotgun hasn’t lost its touch either and is still the preferred weapon for many hunters and home defense enthusiasts.

For those of us who have fired a 12-gauge shotgun and experienced that awesome kick, it’s difficult to imagine taking that kick to the shoulder over and over again, in rapid succession. However, most semi-auto shotgun manufacturers understand this and attempt to facilitate decent recoil control.

Pump vs semi-auto shotguns may be a personal preference in the minds of most customers but each of them has distinct advantages and disadvantages that make one or the other worth a second look. 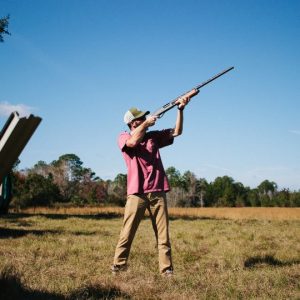 Pump action shotguns remain the pinnacle of close-range power in their rawest element. They are still the most popular shotguns, in terms of how many are purchased each year, versus how many go for semi-auto shotguns.

The reasons for this are three-fold—pump action shotguns are very affordable, they are perfect for home defense, and they make pretty good hunting weapons as well. There’s no feeling in the world like racking another shell in the chamber with a smooth pump action.

Gun manufacturers roll these babies out by the thousand every year, with the public consuming them almost as fast as they roll off the assembly line. 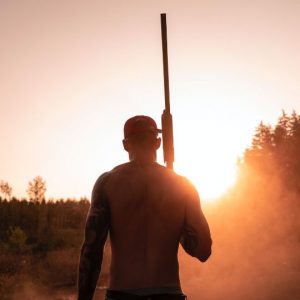 Semi-auto shotguns are the new kids on the block, at least in terms of mass production and consumer interest. Manufacturers tend to favor “tactical” designs, and most semi-autos are manufactured for home defense clearly at the forefront.

One of the most obvious benefits of a semi-auto is how quickly you can direct fire downrange. They are a little pickier when it comes to the types of loads they will handle, but when you’re looking at home defense options, a standard 12-gauge buckshot is an easy winner. Semi-auto shotguns come in two different operations—gas and inertia. Gas drives a piston recoil design while inertia uses what is called a “floating recoil bolt and spring.”

Because of the way semi-autos operate, the recoil is drastically lower than what you would expect from a 12-gauge shotgun. Coupled with the rapid-fire capability and the shootability of a semi-auto far exceeds that of a pump action shotgun.

What’s the difference between a pump and a semi-auto shotgun? 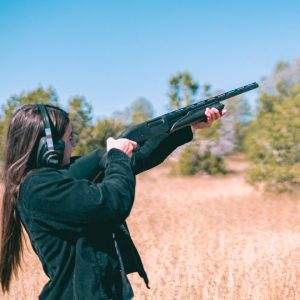 The gas-operated semi-auto shotguns are more akin to AR-15, using the compressed gas gathered from each shot to force another shell into the chamber. Thanks to the semi-auto’s different operation, brings about the second, major difference between the two, which is semi-automatic versus pump action.

Advantages and Disadvantages of each

Semi-autos have improved in terms of reliability but they still can’t beat the pump action. However, the introduction of inertia operations removes the complicated moving parts from the equation, improving the reliability status of semi-auto shotguns. The gap is closing.

Which is best for Home Defense 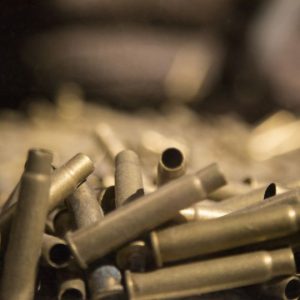 The semi-auto is the clear winner here. It has lower recoil, often holds more shells, a much higher fire rate, better accuracy, and better overall shootability. The only thing is, do you need it for home defense?

How often would someone have to put five rounds in five targets in less than five seconds? Unless you’re in the military, not very often. Five home invaders would be a rarity. It would more rare for four home invaders to stick around when their buddy is vaporized from the breastbone up.

While the pump action shotgun is still the reigning king for home defense and hunters, the semi-auto is making progress, especially with the introduction of inertia-driven floating bolts/springs.

It’s hard to beat a solid, Mossberg, pump-action 12-gauge, but semi-auto shotguns are making a go at it and gaining in popularity. Though they tend to be more complicated as far as maintenance is concerned, it’s hard to ignore their higher accuracy and lower recoil.

The best thing a consumer can do is make an informed decision. If you’re looking for the pinnacle of home defense, a semi-auto shotgun is the winner. For hunters, the old, reliable pump action won’t fail you.