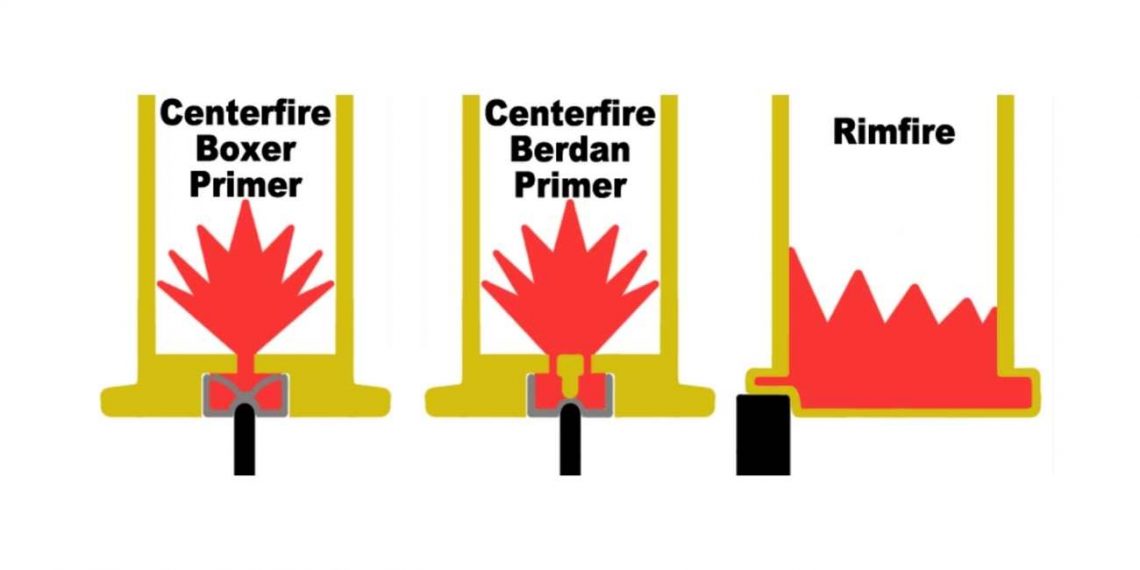 So does that necessarily make one of them better than the other? Well, it’s complicated. For those who own a lot of firearms, they will find that centerfire ammo is preferable in some and rimfire ammunition is preferable in others.

Centerfire cartridges are a bit older than their rimfire counterparts, but rimfire was the first to really hit the marketplace. Unfortunately, for rimfire cartridges, centerfire quickly overtook them even though there is a ten-year gap between the two releases.

What is Centerfire Ammo 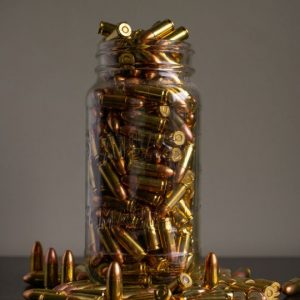 Centerfire cartridges are the most recognizable today. If you look at the back end of the cartridge (bullet and casing), you will see a small circle in the center of the large circle that encompasses the back.

That center circle is the primer. When the hammer strikes the center circle, it ignites the powder charge inside the casing. There are two types of centerfire cartridges—Berdan and Boxer.

What is Rimfire Ammo

With rimfire ammunition, the entire back end of the shell casing is essentially a primer cap. Rather than a small circle within a circle, the entire rear end of the cartridge is the primer. The hammer strikes the primer on the rim.

Despite that fact, rimfire ammo is less reliable than centerfire ammo. Today, rimfire cartridges are almost entirely relegated to small varmint hunting, basically to get rid of them as pests, not to eat.

The most common ammunition cartridges you will find in rimfire today are .22 long and short. It remains popular because it’s so cheap, and there is no need for accuracy outside of 20 yards or so.

Difference Between the Ignition Systems 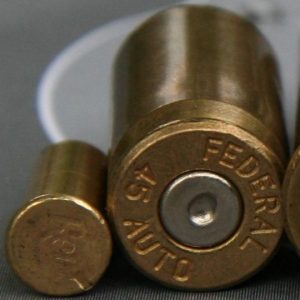 However, the design of rimfire cartridges comes with the caveat of reduced pressure, so the bullet lacks velocity when fired through the barrel. Centerfire cartridges maintain the primers at the very center of the casing.

When the firing pin on the hammer strikes the primer, it sets off a chain reaction, crushing the cup containing a small amount of explosive, which creates enough spark to ignite the powder in the load. 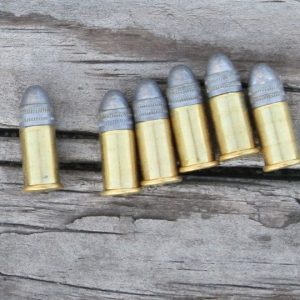 As we mentioned above, the most common rimfire ammo you will find on the market today is a .22. That doesn’t mean rimfire cartridges don’t come in any other calibers, however. The list is pretty extensive.

There are definitely more of them out there, but we risk running a full page or two to cover all of the brands and lines within a series of rimfire cartridges. The above list covers the majority of the most well-known rimfire cartridges, however.

Which is Best to Use 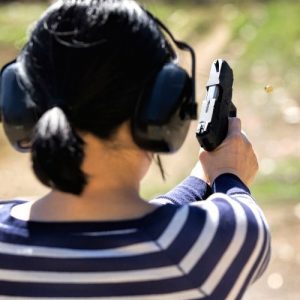 Both rimfire and centerfire rounds are used in competitive shooting. So you will see that most of the rimfire ammunition that’s popularly available today is found in these events. Outside of that, if you’re looking for something short-range for pests on your property, rimfire is a good choice.

In most cases, centerfire ammo is the superior choice. They’re just more reliable and have a much better range. It also helps that centerfire cartridges are far more common and widely available than their rimfire counterparts.

That doesn’t mean rimfire cartridges are bad. They have their uses, both in varmint hunting and competitive shooting contests. Plus, you may own a firearm that uses rimfire cartridges. It’s always a good idea to know the value of both types of ammunition.

If you are into competitive shooting, odds are pretty high you’re going to run into rimfire cartridges at some point. The more you know, the better prepared you will be for either cartridge type.