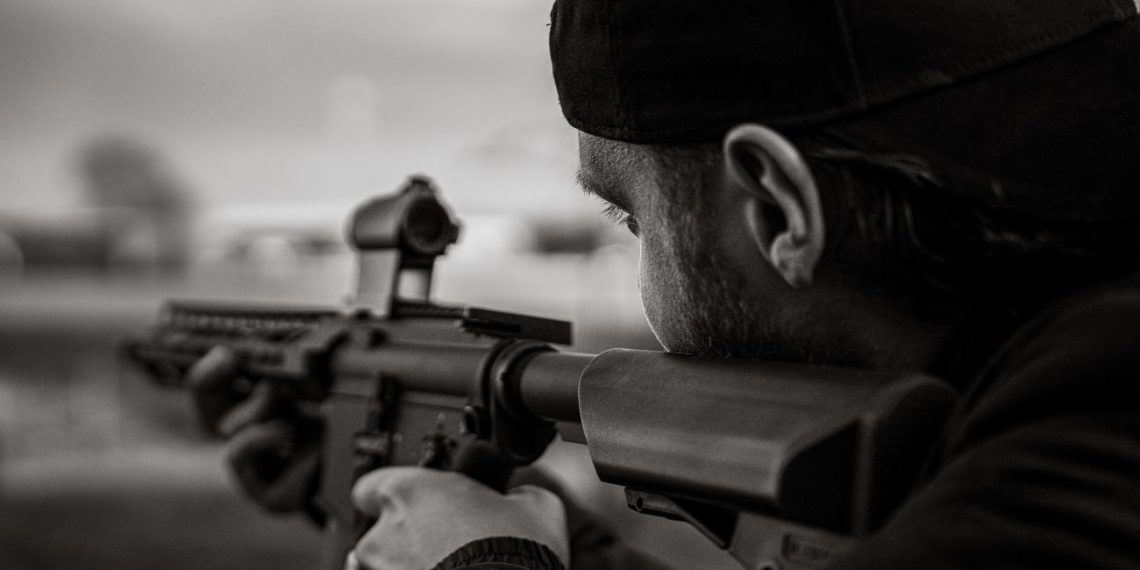 Personal preference or tournament shooting or the two biggest factors separating a single-stage versus two-stage trigger. For most of those who own an AR or various handguns or rifles, the trigger is what it is, and there’s never much thought about changing it.

But, if you’re interested in upgrading your mil-spec trigger (the basic trigger that usually comes with a newly manufactured weapon), knowing the difference between two-stage and single-stage has some relevance, depending on what you want to do.

There’s nothing wrong with the mil-spec trigger that comes with most firearms. They usually have a heavy pull, which might not be to your liking. There is no “better” version. There are advantages and drawbacks to both, and quality components matter.

Difference Between a Single and Two-Stage Trigger 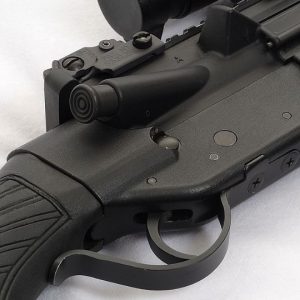 Once you hit that ‘wall,’ you will continue pulling to finish the second stage and fire the weapon. Both trigger types or styles have their advantages and disadvantages.

The simple version of the two, a single-stage trigger, is exactly what its name suggests. It’s just one straight pull until the trigger breaks and the weapon fires. It’s as simplistic as it gets. It’s also the most common trigger on a newly manufactured weapon. 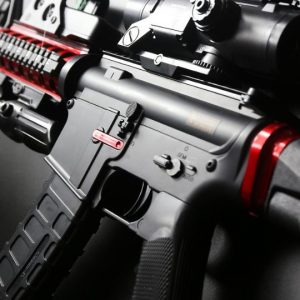 These triggers will often have a higher pull weight than their single-stage counterparts, although there are some exceptions. Once you break through the first wall, the second stage is generally a lighter pull weight.

When making comparisons like this, it’s often difficult to say which is the best because each is unique for a particular situation. For instance, the two-stage trigger is best for tournament shooting.

However, a two-stage trigger falls short in situations—such as home defense and combat, where a single-stage is far more fluid and fast than a two-stage. In that kind of situation, you don’t want to go through two stages.

Both triggers are suited for different scenarios, so it’s difficult to proclaim one as superior to the other. Also, both are known as fire-control groups. That’s weapon-speak for, ‘they have a lot of parts in them.’

Both typically have eight components, including the trigger itself, the hammer, three springs, a couple of pins, and a disconnect. If you’ve ever gone shopping for a new trigger, you may have noticed how insanely expensive they are.

Well, the expense may or may not be justified, but the point is, there is a lot more to both types of triggers than just the triggers. If you are looking to build your own AR, whether it’s chambered in 556 or you want to do a 300 Blackout, your choice of a trigger is important.

What is the Point of a Two-Stage Trigger 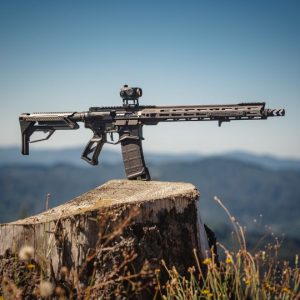 Perhaps they take another breath to reach a natural pause. Perhaps they make a slight adjustment in their position. A two-stage trigger allows the shooter to go halfway on the trigger, have a moment, then go the rest.

The result is an improvement in accuracy, which is why two-stage triggers are so popular among competitive shooters. If you purchase your weapon for home or self-defense, a two-stage trigger is not the best choice.

Single-stage and two-stage triggers each have their place in firearms. Each has distinct advantages and disadvantages, and each is a unique solution to a unique problem. For accuracy, control, and precision (when you have time to make them), two-stage triggers are superior.

To effectively and rapidly send rounds down range in a home invasion or a combat scenario, single-stage triggers make more sense. At the same time, that doesn’t mean you can’t use each one in an opposing scenario.

Hunting would be an ideal scenario for a two-stage trigger. This is especially true if you are hunting from a blind or a tree stand and are uniquely positioned to take your time. Neither trigger is the wrong choice, so long as you know what you will use it for before making a purchase.