What is a Long Gun 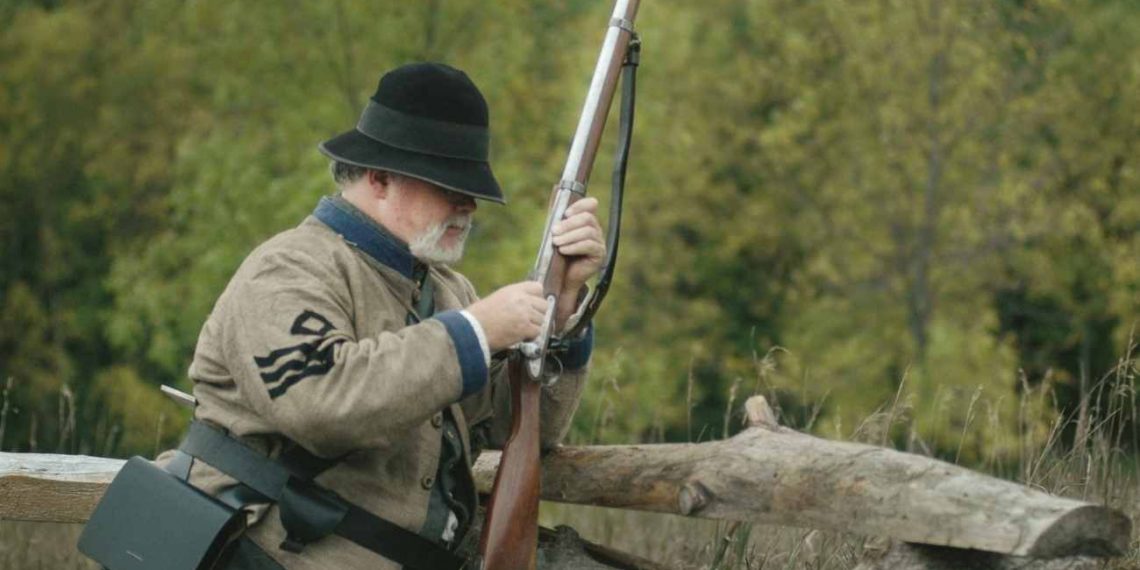 Non-firearm owners would probably assume that a “long gun” is a gun that happens to be long. Of course, that’s the literal definition. People don’t term them “long guns” because they happen to fit in your sock.

The best anyone can come up with is a vague explanation that happens to make the most sense. A long gun would be any gun that’s longer than 16”. Now, 16” doesn’t sound very long, but it’s certainly longer than a standard handgun or revolver.

Why the term “long gun” lacks a definition 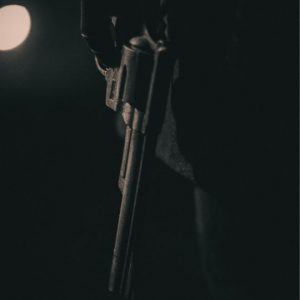 Take the Heritage Rough Rider .22 “Long Rifle” for example. It’s a fairly long, blued revolver, at 16”. Most firearm enthusiasts wouldn’t call it a long gun, at least in terms of defining characteristics. However, the manufacturer defines it as a long rifle, despite nothing about the firearm matching the criteria.

That’s why it’s difficult to define a long gun because manufacturers use the terms that suit them, and it ultimately creates more confusion. For our purposes, a long gun is considered to be any firearm that’s longer than 16” and requires you to raise a stock to your shoulder.

If you can’t fire it like a traditional handgun and you have to raise the stock to your shoulder, that means the gun is probably a little too long to fire like a handgun. Does that cover every type of firearm out there? Probably not. But it’s the defining characteristic that makes the most sense.

The reason these terms matter is because it reveals how a term like “long gun” can so easily become misconstrued in the public consciousness.

The terms below are so often thrown about, without any regard for factual accuracy, it’s not a stretch to think people assume long rifles fire fully automatic, rocket-propelled, nuclear-tipped, hammer bullets. 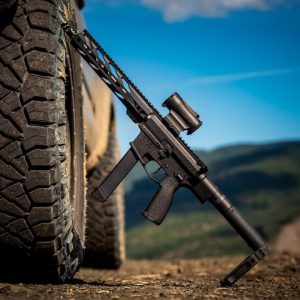 The most common misuse of a long gun term is probably the AR. For whatever reason, non-firearm owners assume that the AR stands for Assault Rifle. The reality is, AR stands for Armalite, the company behind the original AR.

While an AR is mostly considered to be a long rifle, there are so many modifications and personal customization options with this firearm platform that it can toe the line between a long gun and a handgun at times.

Bullets are only a part of something far more complicated, otherwise known as a cartridge. The bullet is just the metal part on the very tip of the shell casing. We say “metal” part because we could fill an entire page with the various bullet materials out there.

The grip is the part you place your hand on with a handgun. It’s not a handle. You’re not going to pick up a handgun and go rake the backyard. Handles are on rakes, shovels, trowels, hammers, etc.

There are a lot of terms surrounding firearms that are either inaccurate or only a part of a larger description. Long rifles is an innocuous term that one person may use to define a revolver, and another would laugh at the same definition.

If you absolutely had to define what constitutes a “long rifle,” anything that is 16” or longer and has a stock to place in your shoulder is as close as you can get to a universal understanding.

For the most part, hunters hunt with long rifles or, at least what they consider to be long rifles. Police officers are armed with handguns and carry long rifles in their trunks. AR-15s, the most popular rifles in America, are considered long guns as well.

However, they can be modified to such a degree that the long gun definition loses clarity. At the end of the day, if you want to call your snub-nosed .38 special a “long gun,” there’s nothing prohibiting you from doing so. Whatever floats your boat.