Why Do Hunters Wear Orange 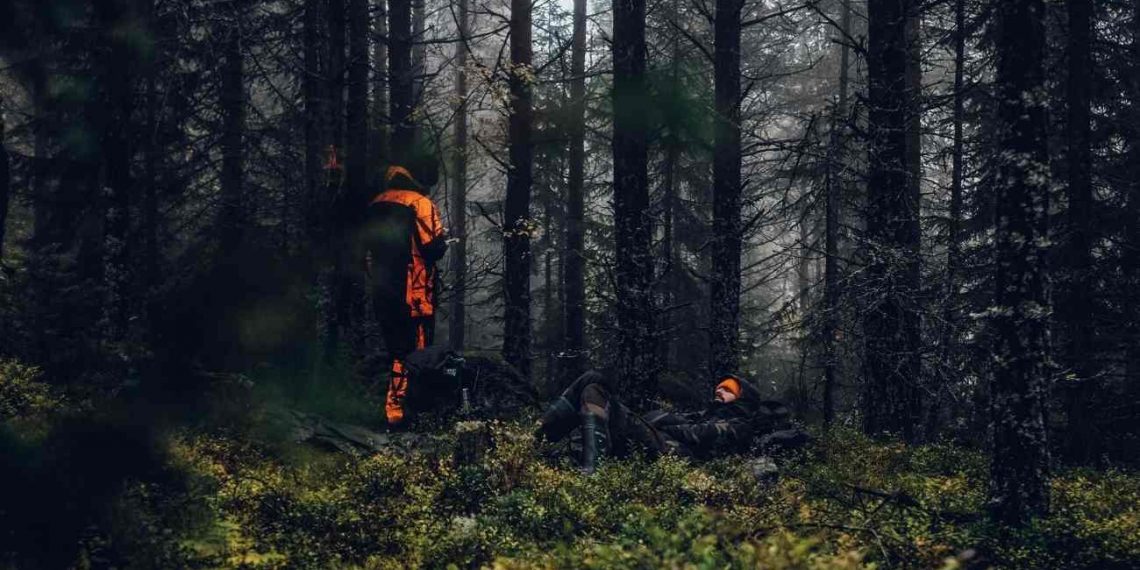 Perhaps we have always lived in a “day and age” where a few not-so-humble morons ruin everything for everybody. It’s easy to say that safety orange (blaze orange as it’s often called) is another example of a few trigger-happy know-nothings ruining it for everyone else.

Hunters primarily wear orange for safety purposes. It keeps other hunters from mistaking them for a deer, turkey, or other game. It’s bright and neon in coloration, so it’s easy to spot even in heavy underbrush. Although it’s the main reason, it’s not the only reason hunters wear orange.

The sad fact is, there are hunters out there that can’t tell the difference between a turkey and a Nissan Armada. If it moves, they’ll shoot it. The blaze orange is just enough to trigger some vague warning, deep within the molasses of their brain pan, stopping their trigger fingers.

Why do Hunters Wear Orange 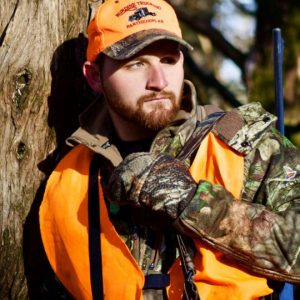 There may be some who would take exception to lumping those few people into a negative category. However, the truth is a hunter shouldn’t pull the trigger if he/she can’t see precisely what is being aimed at.

Why in the world would anyone send a dense cloud of lead shot barreling out from a 12-gauge shotgun into a bush, because there’s movement behind it? It doesn’t matter what the excuse is or the game being hunted. If you can’t see it, you don’t shoot it. Yet, here we are.

Thanks to those who would rather blindly pull the trigger at some vague notion of movement, hunters wear blaze orange. In some states, it’s the law, while others strongly recommend the practice. Out of the 50 states, 43 require the use of blaze orange during some stage of various hunting seasons.

Can Deer Detect the Color Orange? 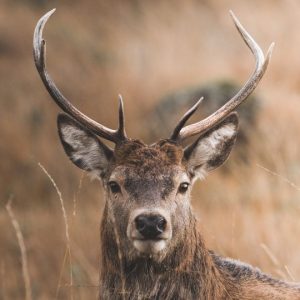 The color was chosen because it’s highly reactive in the human eye, and most animals can’t see it very well. Now, some hunters may disagree with that last, but it’s been proven in countless scientific studies on the matter.

In the case of birds, they may pick it up, but it’s not a sign of danger. A bird doesn’t associate blaze orange with danger any more than it associates a pond with danger, even though that’s where the hunters are.

Since whitetail is the most extensively hunted deer in North America, most studies revolve around them. These include what are called “negative stimuli tests.” The conclusions are apparent—blaze orange should in no way affect whether or not a deer can see you.

Other Essential Safety Items for Hunting 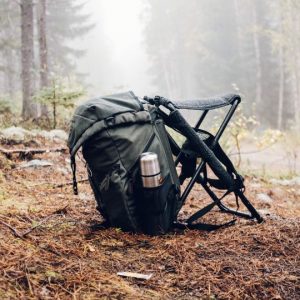 For your financial safety, you should always ensure you have your permits with you, along with your driver’s license. Wildlife Management can be particularly brutal when it comes to confiscation.

A first aid kit should always be high on your list as well. You don’t need to be a walking ambulance, but you should carry the safety essentials—bandaids, gauze, disinfectant, etc. Maps, GPS, a compass, and a communication device belong in your gear as well.

You may not think a sharp knife has much to do with safety, but you would be surprised at the various instances when you’ll need it. If you’ve never had to quickly cut a strap and stick for a tourniquet, you’ll discover a sharp knife is indispensable.

Hunters wear orange mostly for safety purposes but also because most states mandate it in some form or another. They also wear it because deer and most wild game can’t see it, while an itchy trigger finger from a non-thinking hunter just might be halted at the sight of blazing orange.

It’s a shame that it has to be that way. Unfortunately, a few hunters in recent decades had to ruin it for the rest of us by either taking human life or seriously harming one. No matter how much blazing orange you like to wear, there is nothing to substitute safety with a firearm.

Even if there is no other human or blazing orange apparel present, firing into a bush because you see movement on the other side is the epitome of irresponsibility and lack of foresight (or any kind of common sense). If you can’t shoot game you can see, you don’t need to be in a stand or blind, shooting anything.